The Thecus W16850 NAS Enclosure grants you access to sixteen storage bays and four Gigabit Ethernet ports to create a storage pool of data for networked systems. The sixteen bays support standard and enterprise-grade HDD and SSDs with a SATA or SAS interface, while a LSI HBA card provides RAID support for increasing the drive's performance and redundancy capabilities. You would need to purchase a license to activate the Windows Storage Server 2016 operating system. To manage the OS, apps, and data, the W16850 is armed with a 3.4 GHz Intel E3-1231 v3 processor along with 16GB of DDR3 ECC memory.

Other notable connections include four USB 2.0 and two USB 3.0 ports as well as VGA, PS/2, expansion, and RS232 ports. Powering your drives and the W16850's components are done by a redundant 500W power supply. In addition, four hot-swappable fans are on board to cool the internal components and drives. 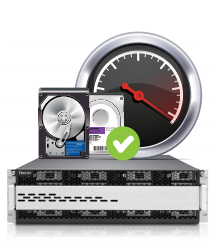 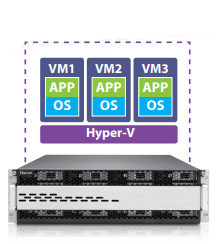 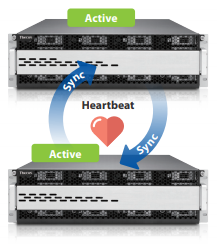 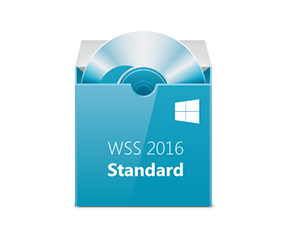 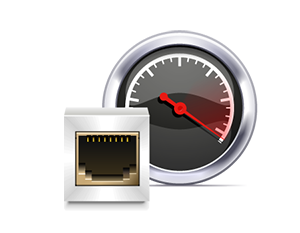 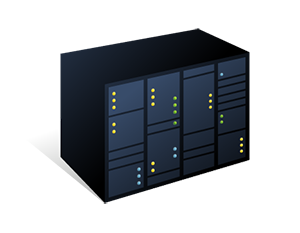 With support for the latest high-capacity HDD and SSD models from all leading manufacturers, your server will always be equipped with the largest and fastest storage available.

This NAS features support for internal hard drives with SATA III and SAS 6G. This top-of-the-line connection transfers at speeds up to an amazing 6Gbit/s. It is also backwards-compatible with SATA II, so your old disks can be swapped in and out without a hitch. 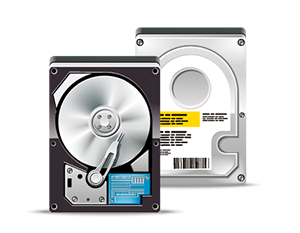 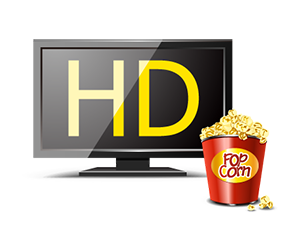 Turn your NAS into the ultimate multimedia hub! An inbuilt HDMI output allows you to connect your NAS directly to your TV for media streaming and easy device management.

The next generation of connectivity is here with speeds 10x faster than USB 2.0. Whether connecting digital cameras and smart phones, backing up large external hard drives, or extending the capacity of your NAS, USB 3.0 will make sure it's done in no time at up to 5 Gbit/s. Backwards compatibility adds the connectivity of a world full of USB 2.0 and USB 1.1 devices to get the best combination of speed and universal access. 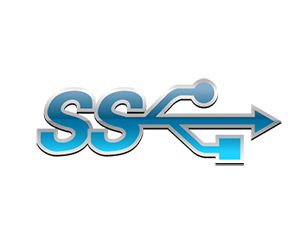 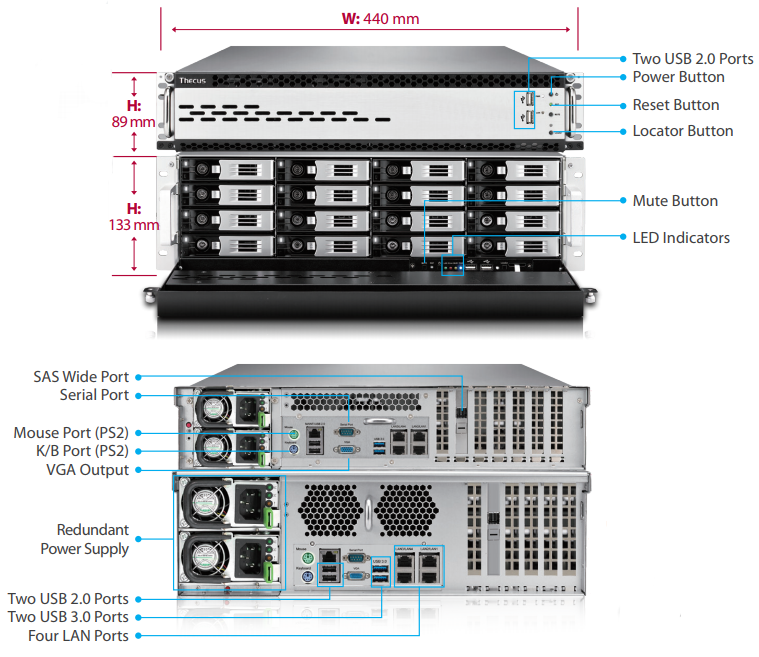 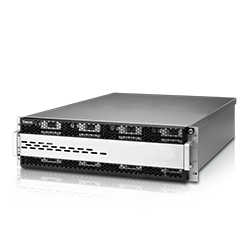 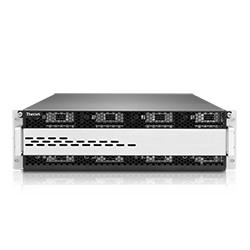 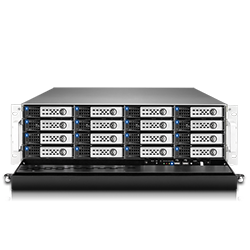 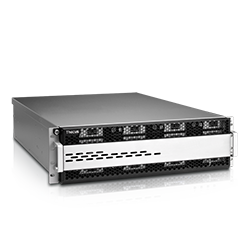